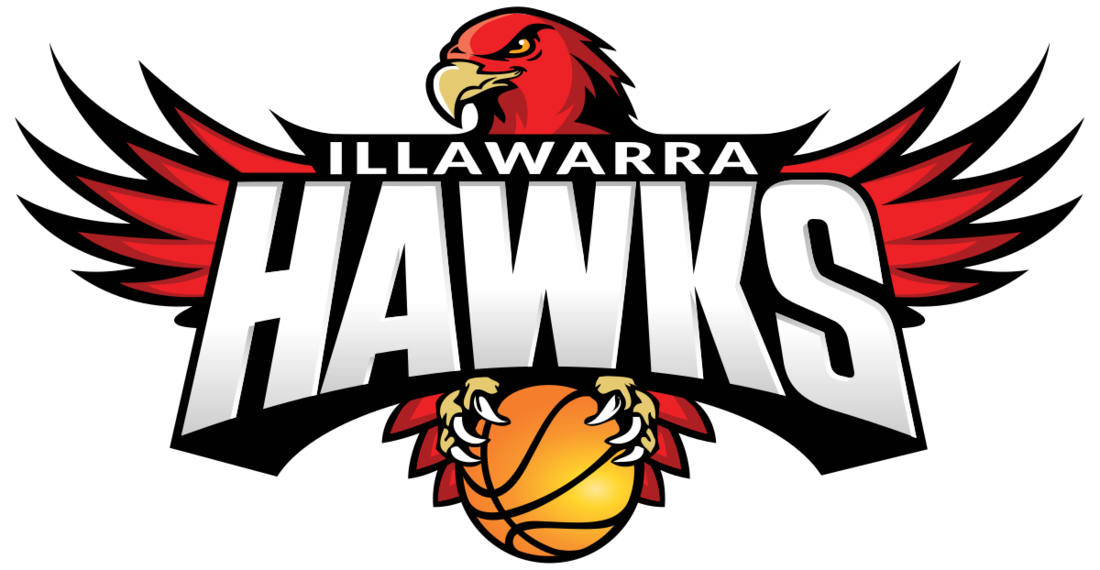 High up in the sky over-looking WIN Stadium in Wollongong we entertained the boys from the Illawarra Hawkes NBL side.

I must admit, I personally am not much of a basketball fan, especially the Aussie League, although after dealing Blackjack and Roulette to these guys and them watching them play on the TV a couple days later was pretty awesome.

The highlight of the night was dealing to LaMelo Ball (appropiate name for a basketballer I know). He's the youngest player ever to be professionally drafted in the NBA and is probably the most talked about sportsman for his age at this time. Only as young as 18 he's already a millionaire, has his own clothing brand 'Big Baller Brand' and has his own youtube channel where he updates episodes on his life regulary.

The whole team were an absolute pleasure to deal to, such humble and well mannered guys, I really hope we get the chance to work with them in the future!